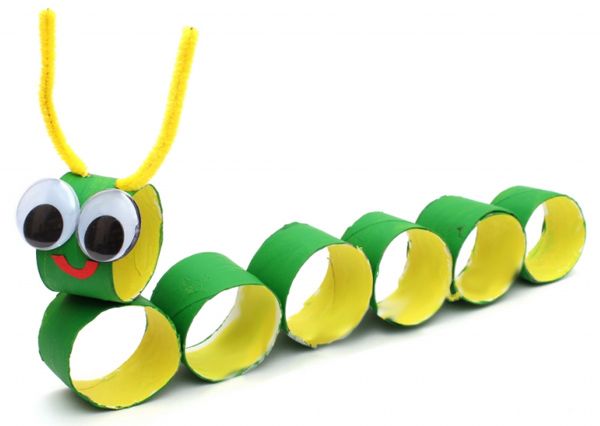 Most people like caterpillars, but don’t really want them in the house (and they likely don’t want to be in your house either!). Instead of capturing a poor little caterpillar to keep as a pet, craft yourself up a creepy crawly friend with nothing more than a cardboard tube, a pipe cleaner and some googly eyes. Unlike a real caterpillar, he’ll stay right where you put him, and he won’t turn into a butterfly, so you can keep your caterpillar friend for as long as you want!

How to Choose the Perfect Sewing Machine